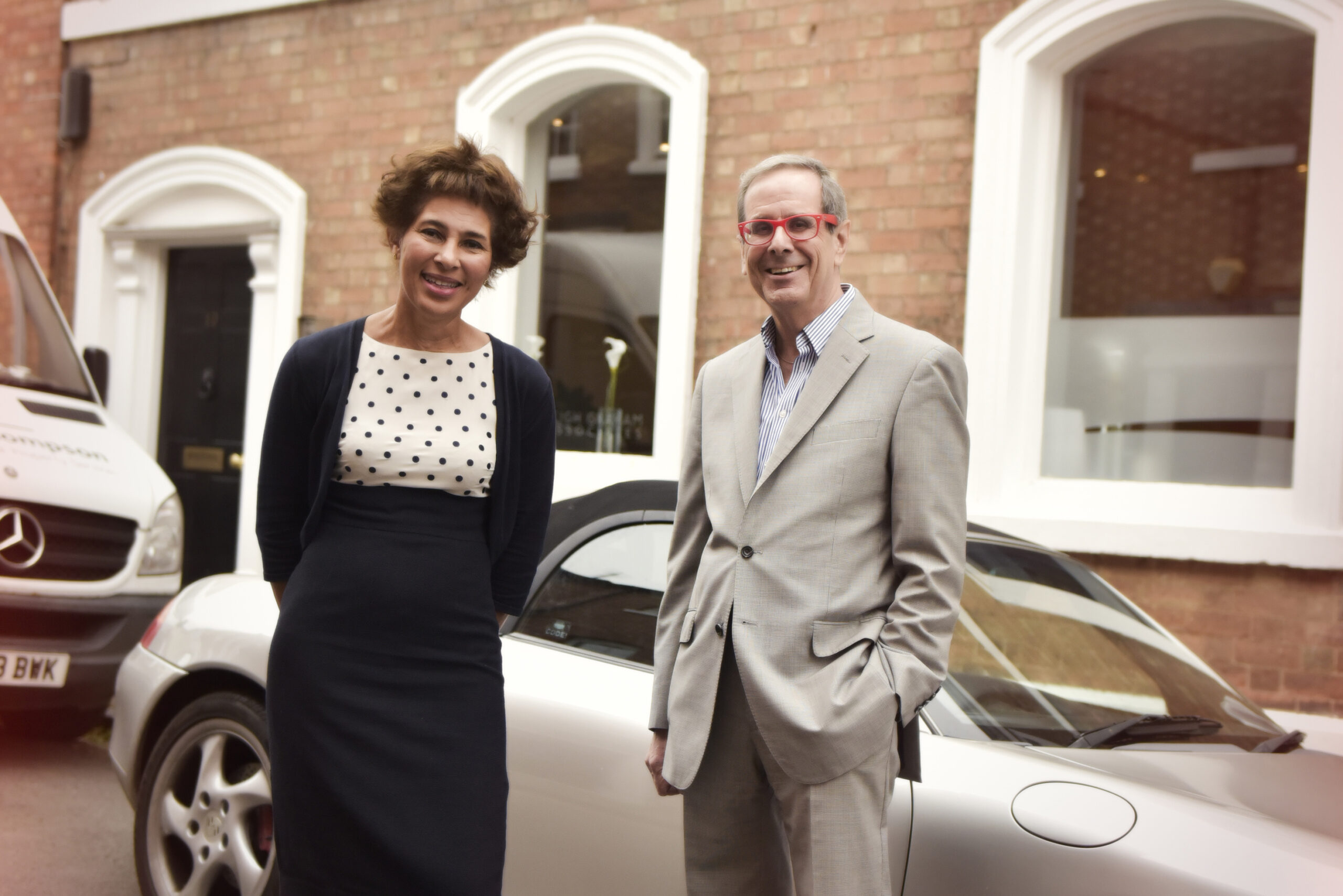 A very niche residential air conditioning specialist which has seen turnover grow fivefold  since appointing Stratford accountancy firm Leigh Graham Associates is anticipating a busy 2022 as working from home continues to be the norm.

Cool You, which specialises in systems for London apartment dwellers and owners of houses in conservation areas within the M25, says its services are likely to become even more popular as people return to the capital after the early months of the pandemic.

The Stratford-founded company has seen immense growth since 2012 when it appointed Leigh Graham and decided to focus on the ripe London market.

Its emphasis on helping property owners unable to use traditional air conditioning systems means its niche product and service is much in demand by those living in apartment blocks or areas where outside units used by other methods are banned.

Cool You managing director Julian Peyser explained: “We’ve seen considerable growth ever since Leigh Graham came on board. Not surprisingly, things were quieter during the peak of the Covid pandemic, but now those who moved out of London then are returning and we’re expecting a lot of interest well into next year.

“We’ve always attracted people who work from home, long before it became the norm. Now we’re seeing more enquiries for people in the capital who used to work in an office and are now either working from home full time or expecting to spend maybe only a day or two a week at their office. So I see some really good growth coming up.”

Julian credits Leigh Graham partner Leigh Day with some of his business success.

“She enables us to get on with what we’re good at without having to concern ourselves with the financial side of the operation. She and her team are really good for us. They do an excellent job.”

Leigh added: “We do all the day-to-day accounting and act as a sounding board for the management of the business. We also offer tax planning advice which enables Julian to operate flexibly while his team in London handles the operational side of the business.”